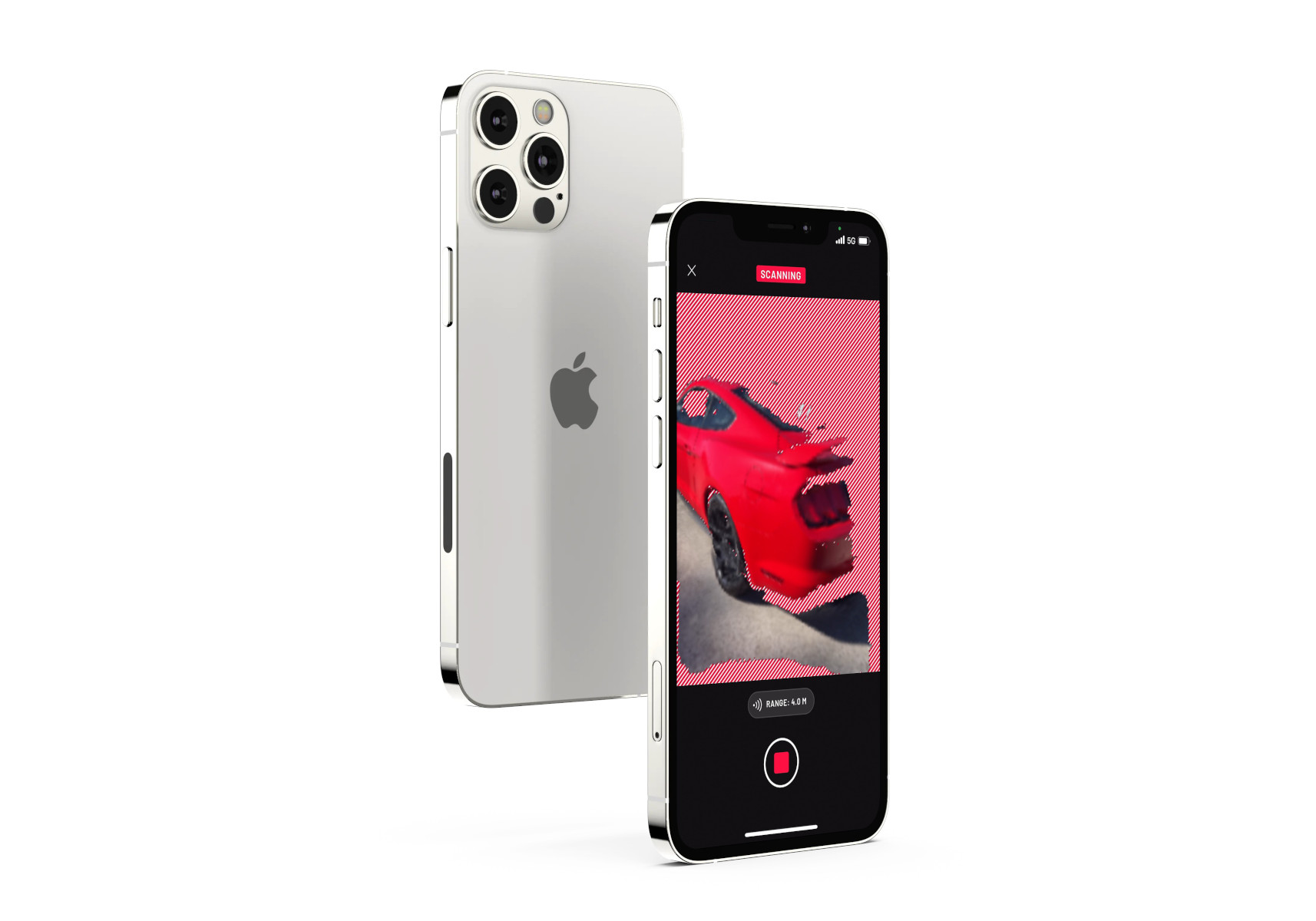 We’re excited to introduce Scaniverse, a new app that lets you capture, edit, and share 3D content in seconds, directly from your phone. Scaniverse uses LiDAR to build realistic 3D models that you can view in 3D, share with friends, and post online.

You can download Scaniverse on the App Store and start creating 3D content today – or read on to learn how Scaniverse works and why we’re optimistic about the future of 3D.

Scaniverse lets you quickly scan objects, rooms, and even whole buildings in 3D.

The key to doing this is LiDAR, which stands for Light Detection And Ranging. LiDAR works by emitting pulses of infrared light and measuring the time it takes for the light to bounce off objects and return to the sensor. These timings are converted to distances, producing a detailed map of precisely how far away each point is.

Scaniverse combines millions of these distance measurements, captured from different angles, to reconstruct the 3D geometry of the scene. At the same time, it generates a high-resolution color texture to project onto the geometry. The result is a realistic 3D model that can be viewed in AR, posted online, or exported to other 3D applications.

Traditionally, 3D content creation has required both time and technical ability. Developing the necessary modeling skills could take years, and building a single model might take hours or even days. More recently, photogrammetry – which generates a model from a collection of photos – has opened up new opportunities. However, it’s still a slow process and typically requires a computer with dedicated graphics hardware.

As LiDAR makes its way into smartphones such as the iPhone 12 Pro, suddenly anyone can quickly build a 3D model with a device that’s already in their pocket. Just as smartphone cameras led to an explosion in photo and video sharing, smartphone LiDAR has the potential to make 3D sharing commonplace. We can go from a world where 3D models are painstakingly produced by relatively few people to one where a great diversity of 3D content is created by everyone.

These are still the early days for 3D scanning. Over the coming years, LiDAR will become ubiquitous in smartphones, while improving in resolution, range, and accuracy.

At the same time, avenues for consuming 3D content – such as VR headsets, AR glasses, innovative displays like the Looking Glass Portrait, and online platforms like Sketchfab – will continue to grow.

We’re confident that 3D will play a large role in how we record and share our experiences in the years to come, and we’re excited to play a small part in building this future.

If you have an iOS device with LiDAR, please give Scaniverse a try and let us know what you think. We look forward to seeing what you’ll create.